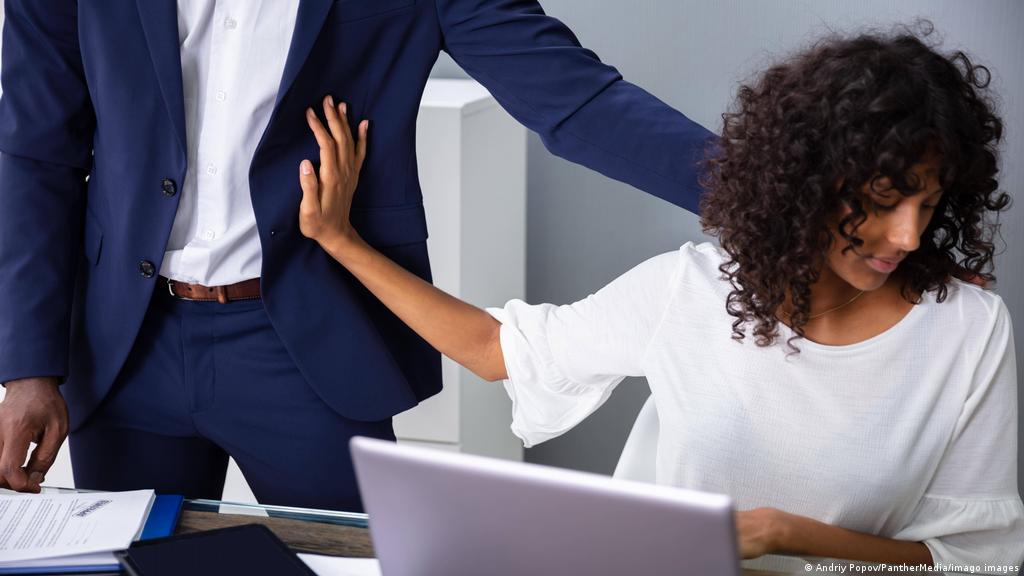 The unfortunate reality is that sexual assault is common in modern society. But the fact that we hear about it more now than we did a decade or two ago doesn’t mean that such misconduct wasn’t a thing. In fact, we dare argue they would happen more often, but the social climate was such that … Read moreFirst-Hand Experience: Things I did after being sexually harassed at my workplace

Scroll back to top